Like IPv4, the specification for the Internet Protocol version 6 (IPv6) header and extension headers does not provide facilities for reporting errors. Instead, IPv6 uses an updated version of the Internet Control Message Protocol (ICMP) named ICMP version 6 (ICMPv6). ICMPv6 has the common IPv4 ICMP functions of reporting delivery and forwarding errors and providing a simple echo service for troubleshooting. ICMPv6 is defined in RFC 4443 and is required for an IPv6 implementation. The ICMPv6 protocol also provides a packet structure framework for the following:

ICMPv6 is also used by other protocols, such as Secure Neighbor Discovery (SEND). SEND is not supported by IPv6 for Windows Vista and Windows Server 2008

There are two types of ICMPv6 messages:

ICMPv6 error messages report forwarding or delivery errors by either a router or the destination host, and they consist of the following messages: 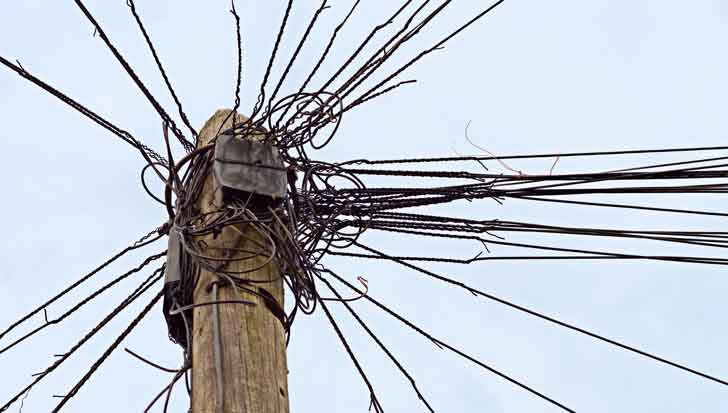 A router or a destination host sends an ICMPv6 Destination Unreachable message when the packet cannot be forwarded to the destination node or upper-layer protocol. In the Destination Unreachable message, the Type field is set to 1 and the Code field is set to a value in the range of 0 through 6. Following the Checksum field is a 32-bit Unused field and the leading portion of the discarded packet, sized so that the entire IPv6 packet containing the ICMPv6 message is no larger than 1280 bytes (the minimum IPv6 MTU). The number of bytes of the discarded packet included in the message varies if there are IPv6 extension headers present. For an ICMPv6 message without extension headers, up to 1232 bytes of the discarded packet are included (1280 less a 40-byte IPv6 header and an 8-byte ICMPv6 Destination Unreachable header).

A router typically sends an ICMPv6 Time Exceeded message when the Hop Limit field in the IPv6 header becomes zero after decrementing its value during the forwarding process.

An IPv6 node sends an ICMPv6 Echo Request message to a destination to solicit an immediate Echo Reply message. The Echo Request/Echo Reply message facility provides a simple diagnostic function to aid in the troubleshooting of a variety of reach ability and routing problems.